Bruce Camber and Hattie Bryant are a husband and wife team who began working together in 1993 to bring the “best practices” of small business owners to public television, and since 1994 they have created more 300 half-hour episodes of Small Business School featuring small business owners in 34 states and 150 cities. With sponsorship from IBM, the United States Postal Service, Verizon, Qwest, Travelers, Dun & Bradstreet, AT&T, MassMutual and Microsoft, Small Business School reached into millions of US homes via some 300 PBS member stations and around the world via the USA’s Voice of America. Hattie is the author of the book, Beating the Odds and in 1997 was given the Award of Excellence from the White House for her success in bringing the story of small business to television. With content from the television show, the team created the video companions for fifty college textbooks and a free online one-of-a-kind learning tool found at Small Business School. 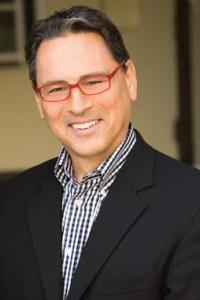 Why My Golden Rules?
We see a problem
and want to be part
of the solution.